I have a confession to make, my husband and I make what we affectionately refer to as “poor man’s pad thai” probably much more often than we should. I wouldn’t even really call it cooking when we make this because it is basically ramen soup with the broth drained and generous amounts of peanut butter, soy sauce, and siracha mixed in before topping with cilantro and green onion. It’s addictive but admittedly terrible for us what with ramen and their seasoning packets as the base. BUT that is why I was so excited about making THIS ACTUAL COOKING recipe of noodles with peanut sauce.

We hit a few road bumps with this recipe- mostly that we had a really hard time finding thick, flat egg noodles so we ended up using really thin egg noodles. I think we’d have been better off using linguini so the sauce would have stuck to the thicker noodles, but we made it work anyway. Also… we couldn’t wait until everything had cooled down! We wanted to eat it up right away! We did have a little bit leftover and the flavors did meld even better once everything had cooled so maybe we will have a little more patience next time. I’d also advise using a mini food processor if you have one to chop up the ginger first before mixing it with the rest of the sauce ingredients as we ended up with some pretty big ginger chunks- we didn’t mind too much because we love ginger, but was not the desired texture. 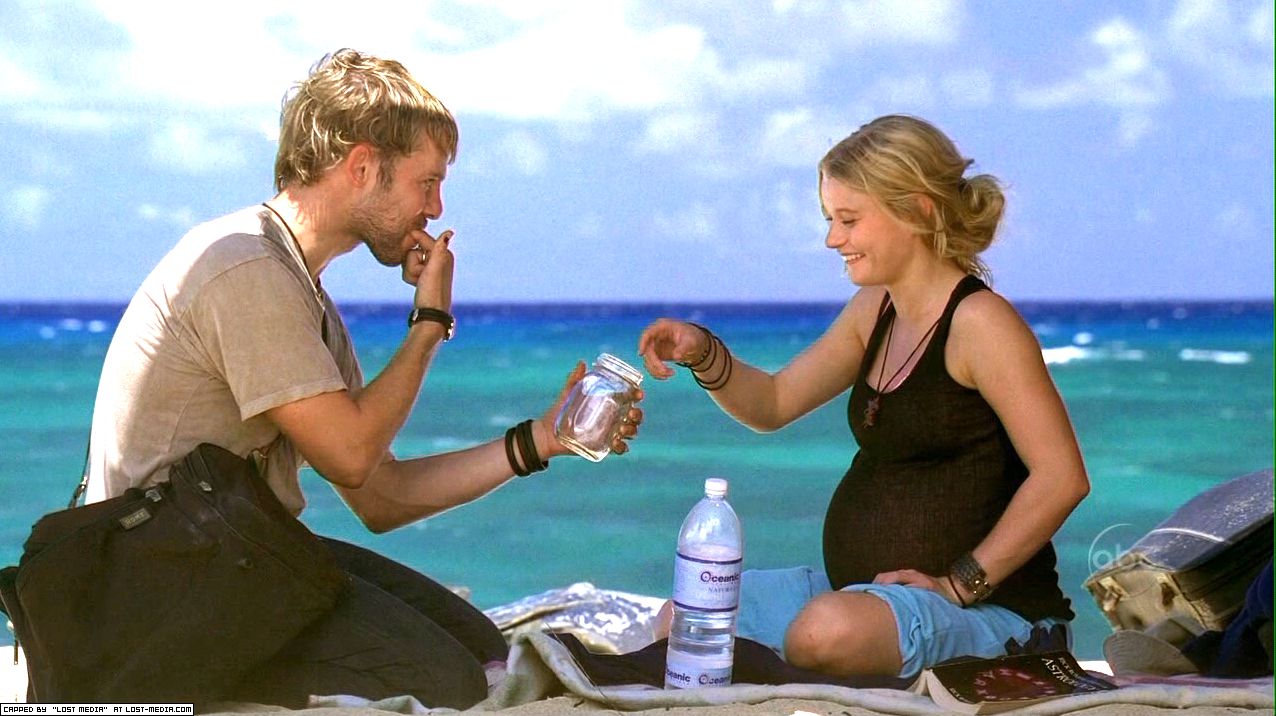 I was also really excited to try out this peanut butter rice recipe especially since I have very fond memories of eating peanut butter rice during grad school with one of my favorite vegan friends. This recipe was a bit less complex and faster, due especially to our trusty rice cooker. I think I might have liked the sauce recipe even more than the noodle sauce and it would be really easy to throw in whatever other vegetables you are craving at the moment. Next time we plan on adding a variety of bell pepper colors instead of just one color. we also plan on making a double batch!

If you have any favorite peanut butter recipes I’d love to try them! I’m looking forward to the holidays and making chocolate covered peanut butter bites! YUM!