I want to start this post by writing about a little story I’ve been sharing amongst some of my mom friends. It’s a story about what’s been happening when we bring our kids to church- particularly about what happened this past weekend at my daughter’s baptism and at mass the day after. And while it was a beautiful weekend for my daughter, these stories focus on my son…

Our view from where we sit in church…

My son is an active toddler. He always wants to be on the go and so mass is hard for him. I don’t think we’ve ever made it through a mass without his dad or I having to take him outside at least once since he was about 7 months old. (before that he’d happily eat and sleep through it!) Due to this we often sit towards the back of the church so we can easily find an aisle and make a quick escape. So I was a little nervous sitting so close to the front at my daughter’s baptism, but I knew we had lots of backup with so many friends and family members there that day. He definitely made his way from person to person across the pew during the service, but his constant was telling everyone how much he wanted to play the piano that was in the front of the church, and also expressing his fascination with the candles. Without those two things to focus on I think he’d have had an even harder time getting through the baptismal service and odds are good one of my family members would have had to take him outside and possibly miss the event.
Fast forward to the next morning. We are back in our usual spot. The church we go to has statues with candles around them you can light in prayer as well as the stations of the cross above and we happen to sit near a statue of Jesus and under a station of the cross where Jesus falls. And just as I was thinking “WHY do we bother coming to mass with two children? We miss most of everything, they are surely missing everything… Lord, can we just get a hiatus the next few years?!” my son turns to me, points up to the station of the cross and says, “Jesus sad. Jesus fell down.” WHOAH. Then as we headed out of mass he turned towards the statue and said, “bye Jesus!” So he IS absorbing things… and those things? They are the artworks. They are the reason the Church gave for cathedrals with grand architecture and paintings in the first place- yes, they glorify God, but they also tell of his majesty in a way that EVERYONE gets to see and in a way that even if you are illiterate or don’t understand all that is being said up on the altar, you will see and absorb and can contemplate the story of God and his mercies.
Now take that religious example but lets apply it to society at large- the arts are there for EVERYONE. and they do more than sound good. They are often the first baby steps to understanding something about the world around us. Fairytales provide morals and ways to orient ourselves in the world and spark our imagination. Music and dance can help us unlock feelings we still can’t put into words. Theatre and novels help us have EMPATHY which is sorely lacking in the world. I’m encouraged by the fact that I know so many fabulous artists who are teaching and producing great art. Or who are marrying each other and will no doubt unite and conquer as they move forward. Or who are having babies who I know will get a full arts education regardless of what happens to PBS or the NEA… but what about the kids who aren’t so 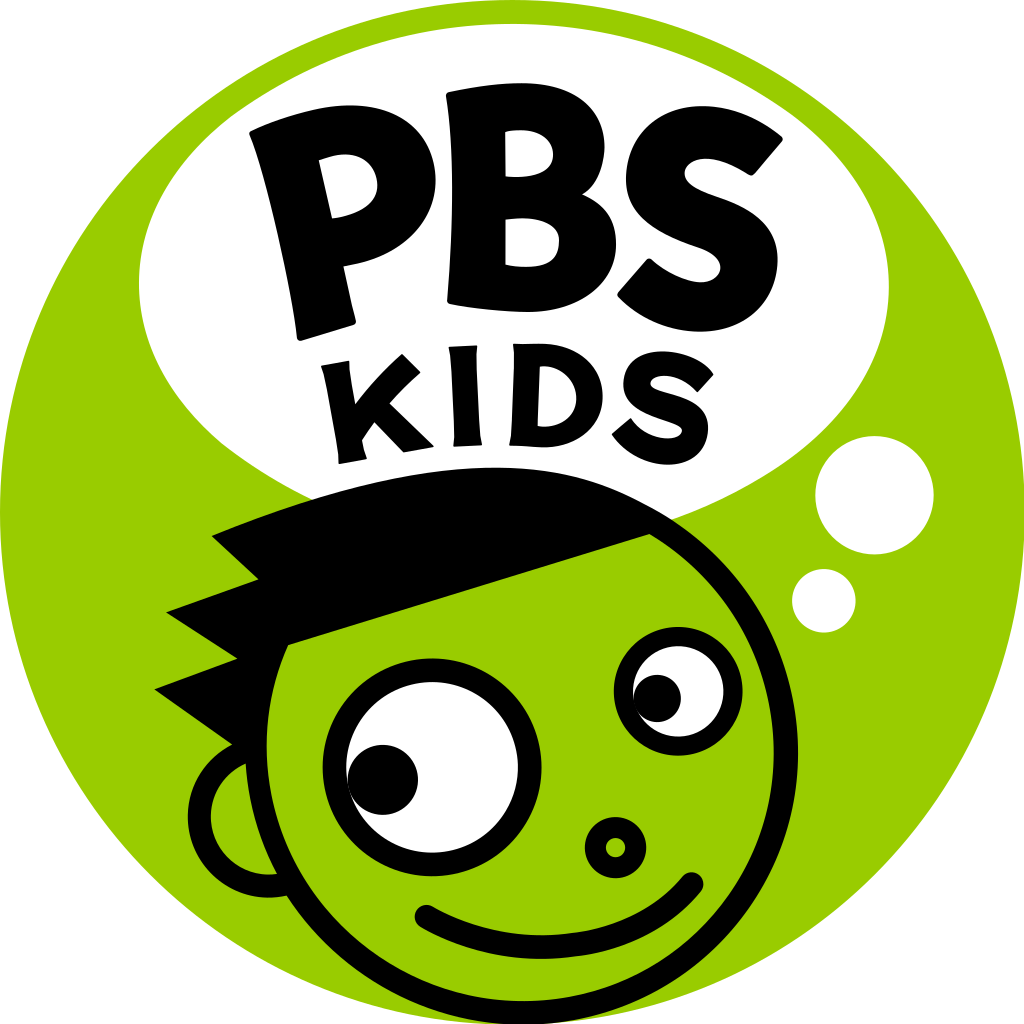 fortunate? I think Mr. Rogers put it best so I highly recommend clicking that link if you didn’t already watch the video on my profile. The point is, the arts benefit everyone because if people can see and feel things then maybe they can talk about their problems instead of acting out in violence. Maybe they can recognize humanity in the least of us who have little or no voice. And you don’t even have to agree with the story being told with public funding! The arts can start an important dialogue about politics and humanity and a lot of other topics. I was so moved the first time I visited Scotland that there was a theatre ticket discount for the unemployed. I don’t know if that’s still around, that was back in 2006, but I was so amazed that they believed the arts were important enough to subsidize for people between jobs- they weren’t a luxury that should be cut first, but a part of being in a civilized society to keep alive for everyone.

Cultivating an early love of art. Such sweet memories!

I don’t have a neat little bow to put on the end of this entry. I know it will be unpopular with some. But I need to say my part and do my part to resist this. I’m not insisting the arts are important because they are my profession. The arts are my profession because I know with every part of me they are important.
I’d love to hear about moments that art in any form touched or transformed your lives? I know for many of my friends there are probably too many to choose just one. But I’d love to hear a sampling anyway ❤

2 thoughts on “On Catholicism, PBS, and Fine Arts Funding”