I have a special guest on the blog today- an interview with my sweet husband about the past year as well as the last 8 years since our wedding day. Yes, he was sweet enough to answer a bunch of questions after 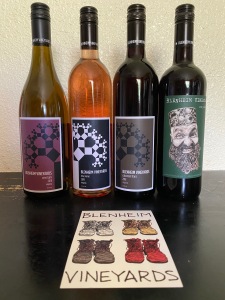 an evening in celbrating. As you know, one of my core goals for the month is celebrating amidst the weirdness of the global pandemic. So instead of our usual anniversary plans, we got take out pizza, watched our wedding video for the first time in about 7 years, and my husband surprised me with wine from the vineyard where we went for a “mini-moon” right after we were married! (We couldn’t afford an actual honeymoon until about a year later as we graduated with our MFAs and moved across the country a week after our wedding!)

It was so fun and strange to watch our wedding video and think- wow, they have no idea what is coming next. How hard some parts will be and how even better than they imagined other parts would be! But you’ve already read enough of my ramblings… here’s the Q&A with my husband! Some random, some 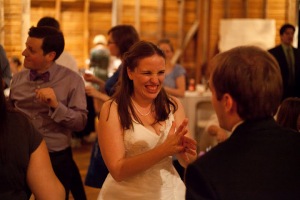